Throwback to ancient Madurai for a fresh travel experience in India

Who said history lessons need to be boring? A trip to Madurai, one of India’s oldest cities promises to be one of the most colourful and delicious excursions to the past. This ancient city on the banks of the Vaigai River is known to be the soul of South Indian state of Tamil Nadu.

Steeped in history, with Roman trade links and human settlement recorded as early as 300 BC. Madurai has become a major pilgrimage site with the skyline dominated by fourteen colourful towers of the Meenakshi Amman Temple.

A four-hour tour by foot or by rickshaw provides an overview to the city to see the famed temple, the Thirumalai Nayakkar Palace, Puthu Mandapam market, and the banana market with 16 varieties of bananas for sale.

With hundreds of temples to visit, a plethora of tea to try, and countless Instagram-worthy moments, we’re surprised many International tourists have yet to discover this historic city. Here are 6 ways to savour Madurai. The city of Madurai built around Meenakshi Temple.

Most Dravidian temples are built in honour of male gods as their primary deity and it is rare to find an Indian temple with a female goddess as a primary deity. This architectural marvel is dedicated to Goddess Meenakshi, and the 2,500-year-old city of Madurai was built around this temple covering 17 acres. With 14 large gateway towers between 130 and 170 feet tall, two shrines made of gold depicting Shiva (one of the principal Hindu deities) and Parvati (Hindu goddess of fertility, love and devotion), as well as more than 30,000 sculptures within its walls, it was one of the thirty nominees for the “New Seven Wonders of the World”.

More than 40,000 Hindu pilgrims flock to this temple daily, swelling to 100,000 on festive days to meditate, pray, and bathe in the pond with golden lotus flowers to be blessed with success. People praying for love come for the Chithirai festival to celebrate Meenakshi’s wedding to Lord Sundrareshwar. Despite droves of devotees, it remains immaculately clean and even recently received the ‘Swachh Iconic Place’ award for being the cleanest spot in India. Non-Hindus can enter the temples, but they may not visit the main shrines. They are free to enjoy the sculptures, paintings, 1000 pillars, shops, and even marvel at the plethora of couples waiting to be married in the temple.

It was in Madurai that Gandhi wore the dhoti as a sign of native pride. You will find the blood-stained dhoti Gandhi wore when he was assassinated in 1948 on display here, with comprehensive documentation of his life and India’s struggle for independence. The museum is housed in a 17th Century Nayak Queen’s palace with a Gandhian Literary Society bookstore next door. 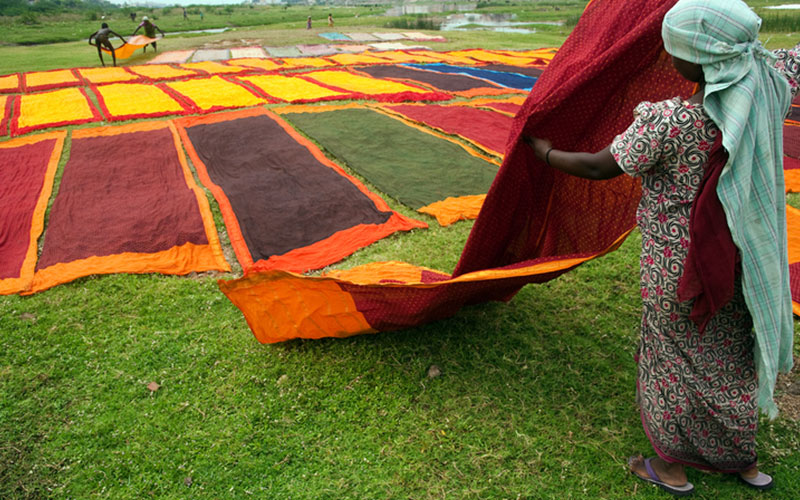 All handcrafted cotton fabrics are made using natural dyes and dried under sunlight.

In this age of mass produced clothes, it is a treat to find Sungudi handcrafted cotton fabrics uniquely produced in Madurai using natural dyes from leaves and organic cotton. This method can be traced to the traditions of people of Saurashtra, Gujarat who migrated to Madurai back in the 16th Century. These handcrafted fabrics popularly used for sarees, are now fashionably used for shirts, shawls, handbags, bedsheet, and pillowcases as well.

If you frequent Little India to satisfy your dosai craving, Madurai’s unique version won’t disappoint. The dosai, a fermented pancake, is a staple in the Southern Indian diet. But Kari Dosai at Konar Mess is a filling three-tier spectacle with a thick dosai, an omelette, and a layer of minced mutton. For a complete and authentic experience, wash it down with Bovonto, Madurai’s own local soft drink. Once goat and cow herders, it is no surprise the Konars serve lots of offal dishes too.

Rise and shine to a traditional South Indian breakfast of idli, made from fermented, dehusked black lentils and rice. With nearly 30 outlets in India, Singapore and soon to be in London, Murugan Idli Shop has become a popular restaurant chain. Head to where it all started in a store near the Meenakshi Temple to sample their soft, fluffy idli, and wide array of chutneys. 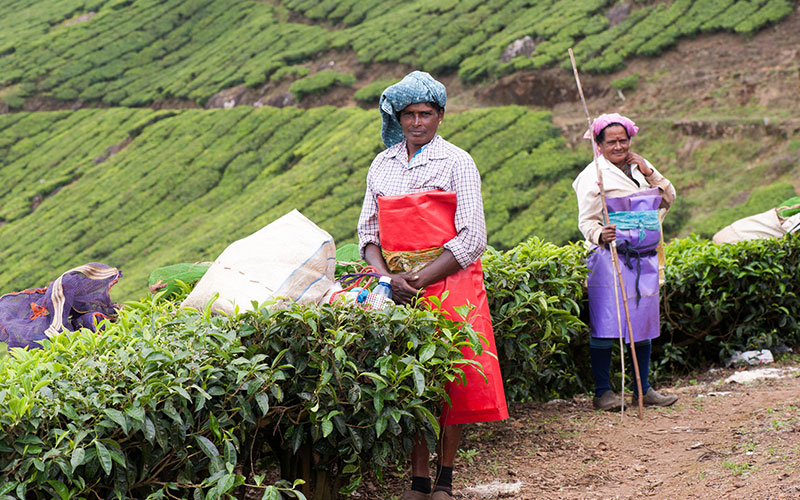 For an aromatic and peaceful getaway, head to the many tea plantations near Madurai. Munnar and Coonoor are popular holiday destinations with thousands of acres of tea plantations set 5,000 feet above sea level. Don’t miss India’s first ever tea museum situated at Nallathanni Estate in Munnar. For the adventurous, head to off-beat getaways in Valparai and Meghamalai for long walks, bird watching or to simply savour staying at heritage bungalows. 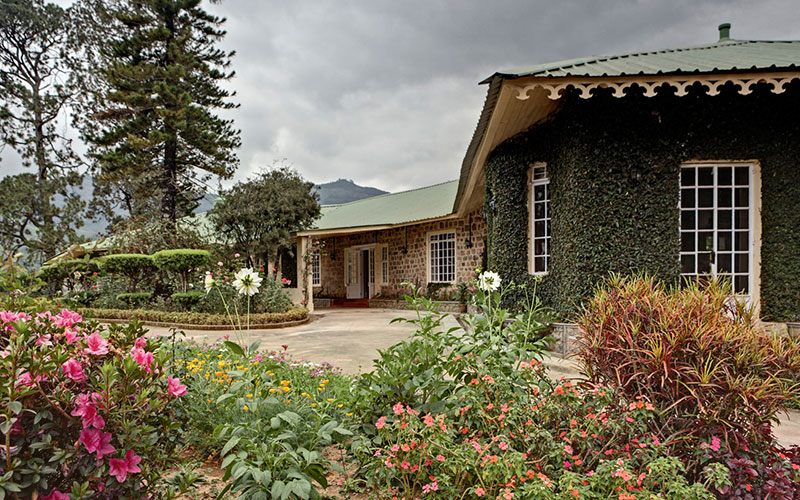 Stay for some tea and serenity at Munnar’s plantations. Photo courtesy of: <a href="http://teabungalows.com" target="_blank">Briar Tea Bungalows</a>

While Mumbai, New Delhi, Pune and Bangalore are India’s hip and modern cities, you would be surprised at the fresh perspective an ancient city like Madurai can offer.

December to February is the winter season when it is cooler and less humid. Temperatures ranging from 20 to 29C make it ideal for exploring the city.

April is ideal to catch the Chithirai festival.

Being a small city, there are no metro or local trains. But you can count on colour-coded buses plying around Madurai. Orange buses are more expensive at 0.20 USD but it’s not so crowded. Taxis are a convenient option with fixed daily rates from 1400 to 1800 Rupees per day, from the Madurai Train Station taxi stand. Rickshaws are not metered, so best to negotiate before riding.