Ever wondered how some airport codes don’t seem to make any sense? How does an airport come to be known as POO, SIN, FUK, LOL or HEL?

Airports around the world are universally known by a unique three-letter code: the “International Air Transport Association (IATA) Location Identifier” in aviation-speak, and also used in timetables, luggage tags and reservations. In the early days of airplane travel, airports only used two letters for identification. But as the number of airports increased, it became necessary to add a third letter to the code. This explains the mystery of the “X” in airport codes such as LAX (Los Angeles, CA).

The IATA for each airport is determined by first ensuring that it is unique and not in use by any other entity. Generally, the combination of letters may be derived from the name of the airport, the name of the city, or some other meaningful and relevant identifier if those letters are already taken.

IATA codes are not to be mistaken with the International Civil Aviation Organization (ICAO) airport code or location indicator, a four-letter code designating aerodromes around the world.

While some IATA airport codes are no-brainers, some are unintentionally hilarious, even rude. We set out to identify and explain a few of the world’s funniest airport codes. 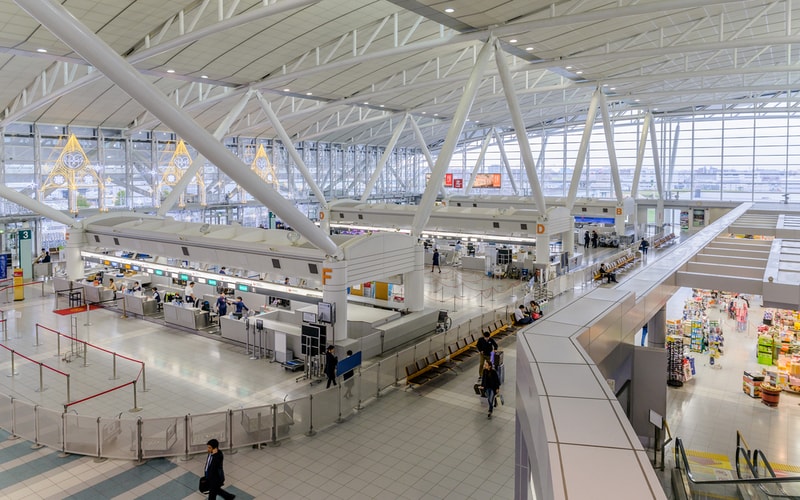 Derived from the first three letters of the city name (FUKuoka)

It is an international and domestic airport located in Hakata-ku, Fukuoka, Japan, and was was previously known as Itazuke Air Base. It is the main airport on the island of Kyushu, and is the fourth busiest passenger airport in Japan.

SEX refers to Sembach Kaserne, which is a United States Army installation in Sembach, Germany. Its military use began in the 1950s, starting as an Air Force support installation, and before that an active air base with reconnaissance, close air support and tactical air control units. SEX, a unique and catchy name for its otherwise operational and tactical purpose, has in the last decade seen a string of changes and become a major administrative headquarters in the region. Additions include more food choices, a child development centre and a community centre.

Derived from the name of the city (SioUX City)

Sioux Gateway Airport in Iowa has petitioned twice for its airport code, SUX, to be changed. Luckily, residents there have a sense of humour: the airport's website sells souvenirs including t-shirts and caps emblazoned with the bold SUX logo.

Derived from the city name (LOveLock)

The airport is located southwest of the central business district of Lovelock, in Pershing County, Nevada, United States. Lovelock is the namesake of a nearby medium-security men's prison and a Cold War-era gunnery range. Formerly a stop for settlers on their way to California and later a train depot, the town's economy remains based on farming, mining and increasingly on tourism.

Poços de Caldas is regional private jet airport located in Minas Gerais, Brazil, suitable for a variety of private jets. The city is known for its hot springs; the name comes from Caldas da Rainha, a spa town in central Portugal. Due to its wealth in hydro-mineral resources, Poços de Caldas is also known for the quality of the soap that it produces. 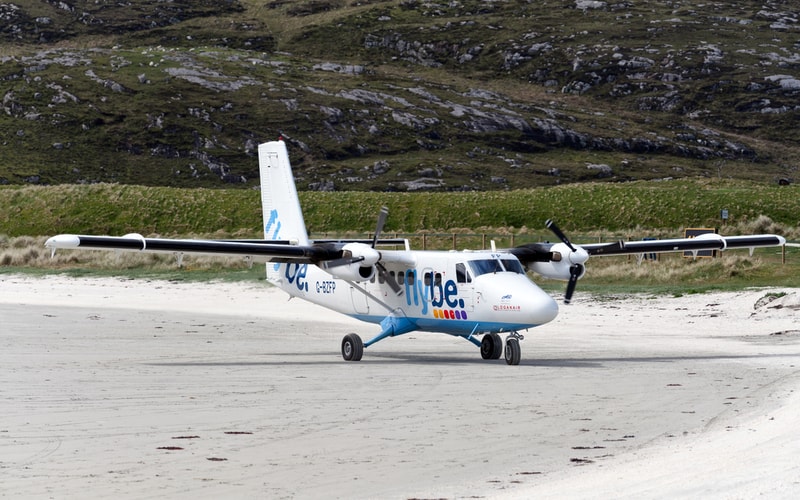 Probably the most unique of all, Barra Airport actually uses the beach as their runway!

Derived from the name of the island (BaRRa)

Barra Airport, otherwise known as Eoligarry Airport, is located on the Outer Hebrides island of Barra, off the west coast of Scotland. The airport is unique, being the only one in the world where scheduled flights use a beach as the runway. 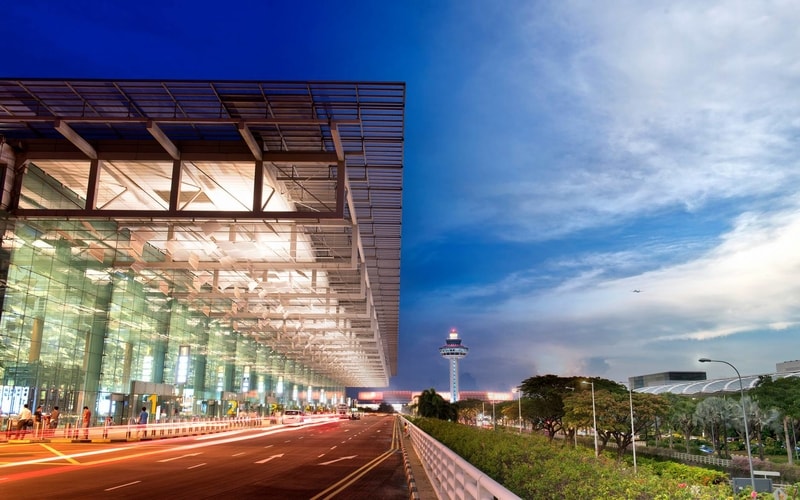 Derived from the first three letters of the city name (SINgapore)

It is the primary civilian airport in the Republic of Singapore, and one of the largest transportation hubs in Southeast Asia and the greater India region. It has won more than 500 “World's Best Airport” awards since it opened, including the Skytrax Best Airport Award for the sixth consecutive year (2013 – 2018).

Singapore is now known as SGP, instead of SIN, at regional and international sporting events, following the International Olympic Committee’s approval of the Singapore National Olympic Council’s request for a country code change in 2016. So why sporting events and not airport code? SGP is already taken by Shay Gap Airport in Western Australia. While replacing airport code is possible, this takes time and can cause conflicts and make things a bit more confusing. Imagine landing in Shay Gap, when you’re in fact trying to get to Singapore! 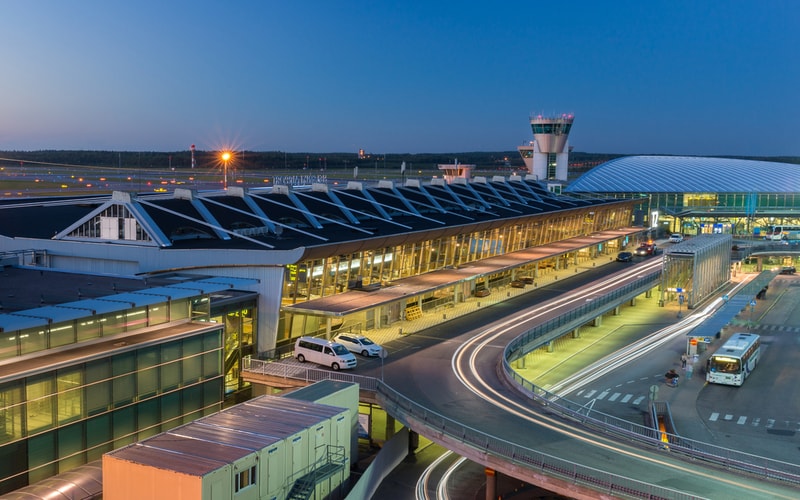 Helsinki Airport is Finland’s most important international airport and the gateway to the greater Helsinki area.

Derived from the name of the airport (HELsinki Vantaa Airport)

The airport is located in the city of Vantaa, Finland, 20km from Helsinki. HEL is the largest in Finland and the fourth busiest in the Nordic countries in terms of passenger numbers. About 90 per cent of Finland's international air traffic passes through Helsinki Airport. Passengers need not have any irrational fears about the namesake airport; Skytrax World Airport Ranking elected Helsinki Airport as the best airport in Northern Europe in March 2018.

IATA has officially named over 10,000 airports, with some more likely to raise a smirk or a giggle than others. These unusual airport codes will surely add humour to the booking process and make trips more fun and memorable.