The strangest things discovered at Changi Airport's Lost and Found

When scuttling about from country to country it can be easy to lose track of your things, especially when rushing to catch a connection or feeling jet-lagged. So it should come as no surprise that Changi Airport, one of the busiest airports in the world, finds an astounding 3,300 abandoned items – or more – in its terminals every month. Some of them are rather unusual! Here are some of the funny finds at Changi Airport.

A full bed frame was once left behind at Changi Airport!

The airport’s check-in counters are always abuzz with activity. People can be seen waiting with their baggage – while some have few bags, others have several. Some of this baggage, when forgotten, ends up at the Lost and Found. One of the bulkiest and strangest items found unaccompanied was a full bed frame! Airport staff believe that some travellers may bring the items with them to the airport only to find that they are too big to bring onboard. Other similarly odd items that are orphaned at the airport include washing machines and wine fridges. Keep an eye out when you’re next at the airport – who knows what you might find? 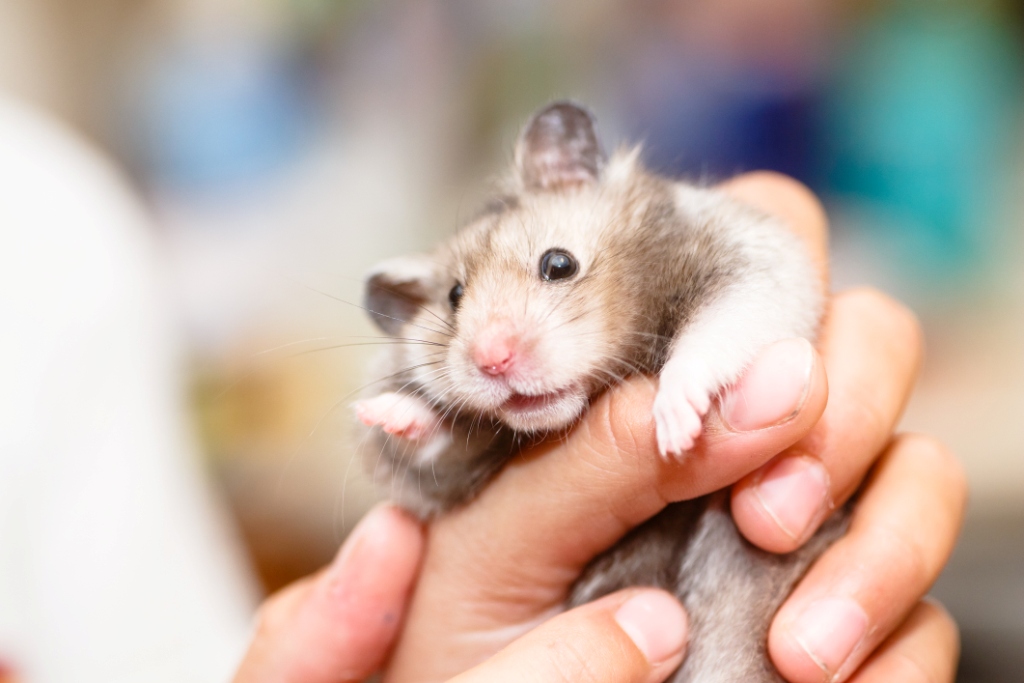 A lost and found pet hamster was happily reunited with its owner!

Apparently, Changi Airport receives the patronage of not just humans, but also their pets! This was proven when the airport witnessed the happy reunification of a hamster with its owner. Discovered in the public area of one of the airport's terminals, the furry little rodent was found safe and sound, curled up in its cage. Thankfully, the reunification occurred within half an hour.

One of the most valuable lost item is a 1kg gold bar!

Perhaps one of the most valuable items that was lost – and thankfully found – was a 1kg gold bar! Valued at over SG$50,000, it was discovered on the ground in the transit area of Terminal 2. The gold bar was kept safe at Lost and Found overnight until the owner – who had already arrived in Penang in Malaysia and filed a police report – returned to Singapore to claim it.

Perhaps one of the most valuable items that was lost – and thankfully found – was a 1kg gold bar!

Airport staff state that at least one pair of worn dentures are found every two months in the transit areas of Changi Airport! They usually go unclaimed, so the next time you're seated next to someone on the plane who isn't too chatty, it's good to keep this in mind.

If you thought the content of Changi's Lost and Found couldn't get more personal than dentures, you thought wrong. Recently found in the male restroom in the transit area was a nicely packaged white plastic bag with a pleasurable 'tool kit' consisting of three bottles of lubricant, one bottle of antibacterial foam, and two adult toys. These objects of desire never found their way back to their owner as they went unclaimed.

Now that you’ve had a good laugh about the incredible things lost at the airport, what can you do if you should lose something yourself? How do you locate your lost item?

There are several ways to report or claim a lost item at Changi Airport. Simply visit an information counter at the airport and staff will direct you to Lost and Found. Alternatively, you can call the Changi Contact Centre at +65 6595 6868, or email enquiry@changiairport.com or file a lost report on the Changi Airport website.

All items found are kept for 60 days from when they are handed over to the Lost and Found department. After the 60-day period, non-personal items such as bags, clothing, watches, etc. are donated to charity. Items containing personal information phones and documents are incinerated.

With Changi serving as a hub for travellers jetting across the globe for countless reasons, it's not surprising that the airport's Lost and Found is filled with eclectic and interesting wares. But travellers can rest assured that misplaced items, if found, will be kept safe until they've been returned to their rightful owner, so long as they are claimed within 60 days.